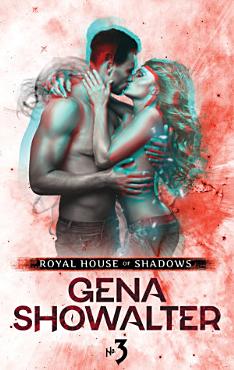 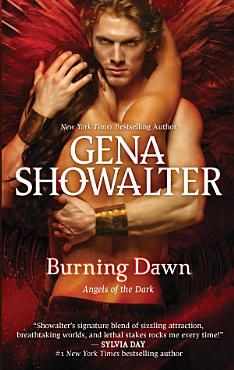 After rescuing beautiful slave Elin Vale from his enemy's clutches, ruthless, invincible winged warrior Thane is unprepared for his need to protect this woman who awakens a fierce desire within him. 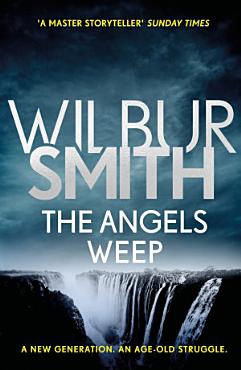 BOOK 3 IN THE BALLANTYNE SERIES, BY INTERNATIONAL BESTSELLER WILBUR SMITH 'Best historical novelist' - Stephen King 'A master storyteller' - Sunday Times 'Wilbur Smith is one of those benchmarks against whom others are compared' - The Times 'No one does adventure quite like Smith' - Daily Mirror TWO FAMILIES. TWO COUNTRIES. ONE CONFLICT. Like his father Zouga, Ralph Ballantyne dreams of making his fortune from the rich lands of Africa. But the tribes that they - and men like them - previously exploited are rising up, and will no longer submit quietly to the greed and mindless destruction of these Colonial trespassers. A hundred years later, the last Ballantyne, Craig Mellow, lives in the newly named Zimbabwe. The battle for Africa still rages, and for Craig there is a terrible price to pay for the actions of his ancestors . . . A sweeping epic that explores over a century of Africa's history under colonialist rule from the late nineteenth century, The Angels Weep is a moving and exciting novel that was an instant bestseller on publication. The third book in the epic Ballantyne Series. Book 4 in the Ballantyne series and the stunning conclusion to the story of the Ballantynes, The Leopard Hunts in Darkness, is available now. 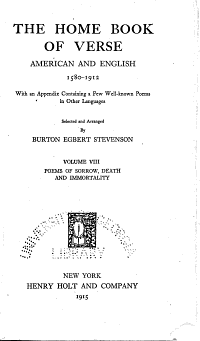 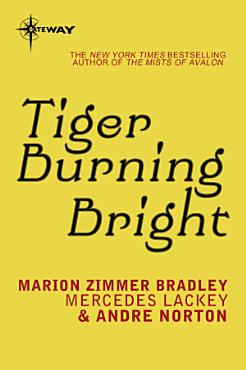 The House of the Tiger has skillfully ruled Merina in times of peace. But now the indomitable armies of the Emperor Balthasar stand poised to crush the vulnerable city/state. And in the enemy's midst is the gray mage Apolon - foul necromancer who serves the Dreadful Dark . . . and whose mission it is to satisfy his Master's terrible hungers with living souls, the Heart of a Goddess, and the blood of a Princess. For Adele, aging Dowager Queen, for ruling Queen Lydana, and for Princess Shelyra, lithe, impetuous, ingenious Designated Daughter, the battle seems hopeless - for they possess no defense, save for their wiles and weapons of the spirit. But the Tiger is a cunning beast, not to be underestimated. And when cornered, she bares her teeth . . . and strikes. 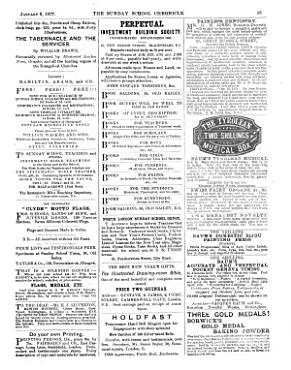 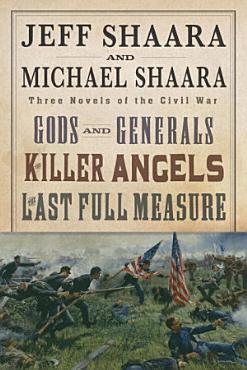 Michael Shaara reinvented the war novel with his Pulitzer Prize–winning masterpiece of Gettysburg, The Killer Angels. Jeff Shaara continued his father’s legacy with a series of centuries-spanning New York Times bestsellers. Together at last in eBook form, this volume assembles three Civil War novels from America’s first family of military fiction: Gods and Generals, The Killer Angels, and The Last Full Measure. Gods and Generals traces the lives, passions, and careers of the great military leaders—Thomas “Stonewall” Jackson, Winfield Scott Hancock, Joshua Chamberlain—from the gathering clouds of war. The Killer Angels re-creates the fight for America’s destiny in the Battle of Gettysburg, the four most bloody and courageous days of our nation’s history. And The Last Full Measure brings to life the final two years of the Civil War, chasing the escalating conflict between Robert E. Lee and Ulysses S. Grant—complicated, heroic, and deeply troubled men—through to its riveting conclusion at Appomattox. Contains a preview Jeff Shaara’s new novel of the Civil War, A Blaze of Glory. Praise for Michael Shaara and Jeff Shaara’s Civil War trilogy “Brilliant does not even begin to describe the Shaara gift.”—The Atlanta Journal-Constitution “Shaara’s beautifully sensitive novel delves deeply in the empathetic realm of psycho-history, where enemies do not exist—just mortal men forced to make crucial decisions and survive on the same battlefield.”—San Francisco Chronicle, on Gods and Generals “Remarkable . . . a book that changed my life . . . I had never visited Gettysburg, knew almost nothing about that battle before I read the book, but here it all came alive.”—Ken Burns, on The Killer Angels “The Last Full Measure is more than another historical novel. It is rooted in history, but its strength is the element of humanity flowing through its characters. . . . The book is compelling, easy to read, well researched and written, and thought-provoking. . . . In short, it is everything that a reader could ask for.”—Chicago Tribune 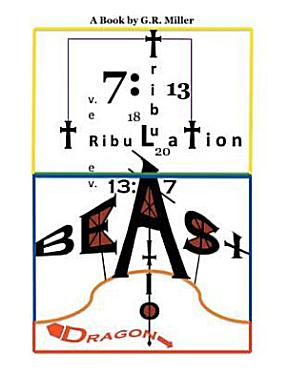 This book covers my life through the aftermath of a failed suicide attempt, through two tribulations from February 2003 to March 2011 and the period after that, through present day. The book's purpose is to convey divine messages to everyone. I AM A MESSENGER. I've give the reader a lot of Scripture, intertwined with my life events, good and bad. As the words go in the song Amazing Grace: Amazing Grace, how sweet the sound, That saved a wretch like me.... I once was lost but now am found, Was blind, but now, I see. I was truly a wretch. I went through "all kinds of Hell", I literally laughed at the Devil, and received the Grace of God. I hope my story will inspire you to get through tough times, when they arise. 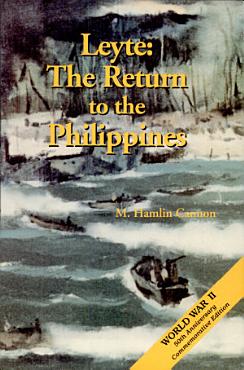 War in the Pacific: Leyte, Return to the Philippines 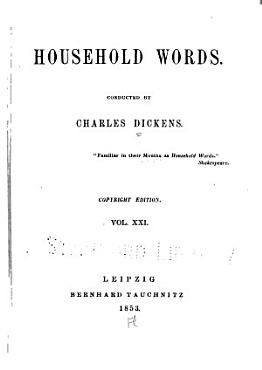 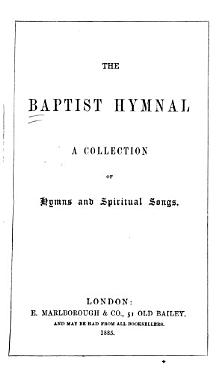 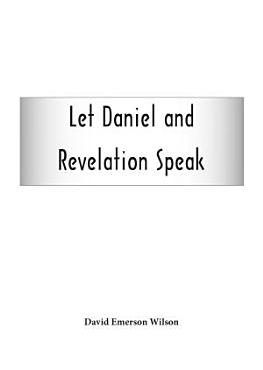 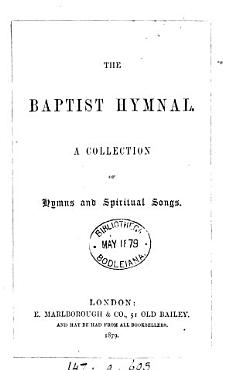 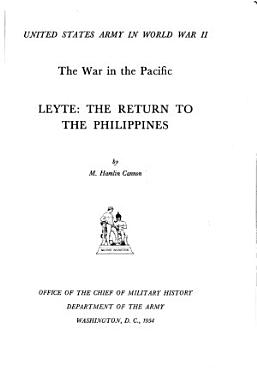 Leyte: the Return to the Philippines

The landing of American forces on Leyte and the successful conclusion of a campaign which led to the severance of the Japanese mainland from its southern empire. 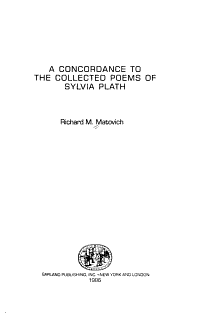 A Concordance to The Collected Poems of Sylvia Plath 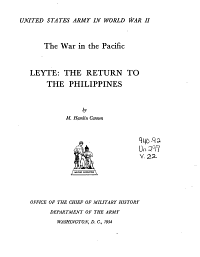 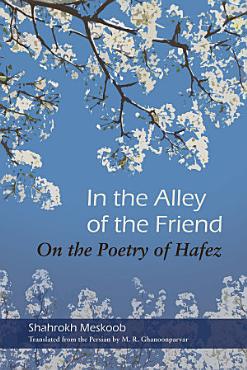 In the Alley of the Friend

The celebrated and beloved fourteenth-century Persian poet Hafez continues to play an essential role in the lives of Iranians today. For centuries, scholars have studied his work, exploringboth his life and his deeply moving poetry of love, spirituality, and protest. Yet, Shahrokh Meskoob is one of the first scholars to take an innovative approach to Hafez’s poetry. Meskoob goes beyond a linguistic and rhetorical analysis of Hafez’s poetry in the Divan to access the interior thoughts of the poet and summon his spirit in the process of understanding Hafez’s mysticism.