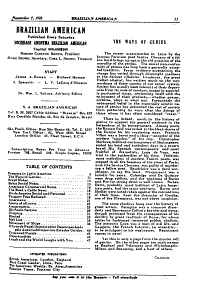 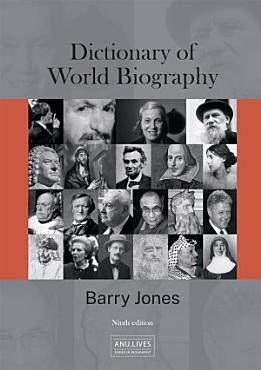 Jones, Barry Owen (1932– ). Australian politician, writer and lawyer, born in Geelong. Educated at Melbourne High School and Melbourne University, he was a public servant, high school teacher, television and radio performer, university lecturer and lawyer before serving as a Labor MP in the Victorian Parliament 1972–77 and the Australian House of Representatives 1977–98. He took a leading role in reviving the Australian film industry and abolishing the death penalty in Australia, and was the first politician to raise public awareness of global warming, the ‘post‑industrial’ society, the IT revolution, biotechnology, the rise of ‘the Third Age’ and the need to preserve Antarctica as a wilderness. In the *Hawke Government, he was Minister for Science 1983–90, Prices and Consumer Affairs 1987, Small Business 1987–90 and Customs 1988–90. He became a member of the Executive Board of UNESCO, Paris 1991–95 and National President of the Australian Labor Party 1992–2000, 2005–06. He was Deputy Chairman of the Constitutional Convention 1998. His books include Decades of Decision 1860– (1965), Joseph II (1968) and Age of Apocalypse (1975), and he edited The Penalty Is Death (1968, revised and expanded 2022). Sleepers, Wake! Technology and the Future of Work was published by Oxford University Press in 1982, became a bestseller and has been translated into Chinese, Japanese, Korean, Swedish and braille. The fourth edition was published in 1995. Knowledge Courage Leadership: Insights & Reflections, a collection of speeches and essays, appeared in 2016. He received a DSc in 1988 for his services to science and a DLitt in 1993 for his work on information theory. Elected FTSE (1992), FAHA (1993), FAA (1996) and FASSA (2003), he is the only person to have become a Fellow of four of Australia’s five learned Academies. Awarded an AO in 1993, named as one of Australia’s 100 ‘living national treasures’ in 1997, he was elected a Visiting Fellow Commoner of Trinity College, Cambridge in 1999. His autobiography, A Thinking Reed, was published in 2006 and The Shock of Recognition, about music and literature, in 2016. In 2014 he received an AC for services ‘as a leading intellectual in Australian public life’. What Is to Be Done was published by Scribe in 2020. 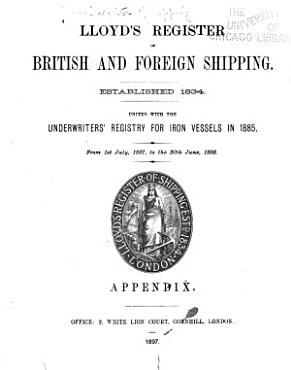 Contains more than 20,000 brief biographical entries on women, including thousands of entries on non-U.S. figures. 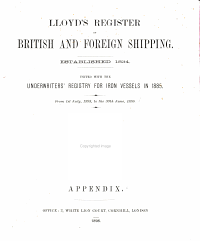