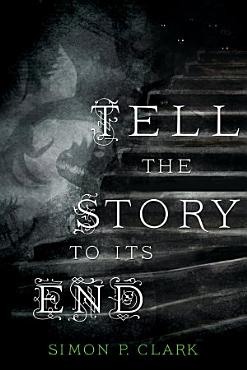 Tell the Story to Its End

"Tell the story to its end," says Eren with a grin. His yellow eyes are glowing like embers in the night. "When I reach the end," I say, "what happens? You'll have the whole story." "Hmm," he says, looking at me and licking his lips with a dry, grey tongue. "What happens then? Why don't we find out?" People are keeping secrets from Oli. His mum has brought him to stay with his aunt and uncle in the countryside, but nobody will tell him why his dad isn't there, too. Why hasn't he come with them? Has something happened? Why won't anyone talk about it? Oli has a hundred questions, and only an old, empty house in the middle of an ancient forest for answers. But then he finds a secret of his own: there is a creature that lives in the attic... Eren is not human. Eren is hungry for stories. Eren has been waiting for him. With Eren to listen, Oli starts to make sense of what's happening. But Eren is powerful, and though he's willing to help Oli, he's not willing to do it for free; he wants something in return. Oli must make a choice: he can learn the truth -- but to do so he must abandon himself to Eren's world, forever. From striking new voice Simon P. Clark comes Tell the Story to Its End; richly atmospheric, moving, unsettling, and told in gorgeous prose, it is a modern classic in the making. ----- “Sure-footed, distinctive, strange, poetic. Simon P. Clark is a truly interesting new voice.”—David Almond, award-winning author of Skellig “Unflinchingly dark and unforgettably creepy, Tell the Story to Its End will have you in its grip.”—Anne Ursu, award-winning author of The Real Boy and The Shadow Thieves “Offering a spiral of stories within stories, this atmospheric first novel features a boy searching for truth, who gets sidetracked by a remarkable discovery. Echoing the surreal quality and settings of David Almond’s books, this novel adeptly mixes fantasy with reality and leaves some pressing questions unanswered.” —Publishers Weekly “Debut British-American author Clark creates a tale with mythic largesse...The book explores the relationship between truth and fiction, the essence of story, and the urgency of putting dreams and experiences into words ‘to fire imaginations and break worlds.’ Savvy readers and would-be writers will love this exploration of story as an art form, a panacea, and an endless part of life.” —Kirkus Reviews “The magical realism and storytelling details will draw fantasy readers, who will find meaty substance and enough Britishisms to lend flavor. While the conclusion is entirely logical, it’s unexpected and will spark discussion, challenging readers to reflect on the nature of both stories and reality.” —Booklist “Eren has echoes of A Monster Calls by Patrick Ness or Skellig by David Almond. It’s dark, poetic and feels as ancient as stories themselves.”—Readings.com “This is skillful storytelling; the kind that feels destined to become a classic.”—Katelliswrites.com “Incredibly dark and delicious.”—Diva Book Nerd “One of those books that you really have to read...The story was so beautifully written that it throws you into the borders of reality and fantasy.”—Sporadic Reads 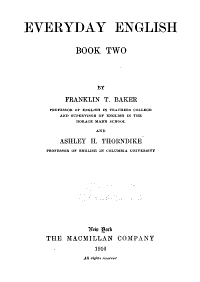 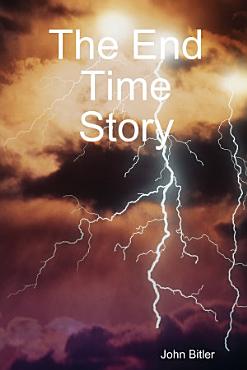 This book will make the Bible come to life with narration from Grandpa, who, during the time of the Millennium, is teaching his Grandchildren of the events that happened through the history of the Bible that led up to the Coming of Jesus Christ. A great book for all members of the family. 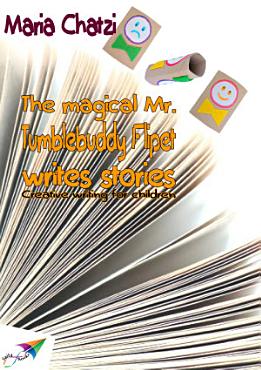 Have you been in need of a practical and pleasant way to teach kids how to write an adventure story? This mini guide for teachers and parents is the answer to your need. The magical Mr. Tumblebuddy Flipet is a teaching prop, a simple and effective tool to be used by the educator and the parent. Through tumbling and flipping, he guides kids to write an adventure story with a series of plot twists. He reveals all his story-planning and story-writing secrets and becomes children’s guide and buddy, who trains them in the magic of creative thinking and creative writing, helps them express themselves, frees and cultivates their imagination. This ebook presents Mr. Tumblebuddy Flipet and gives you step-by-step instructions to create him, as well as detailed explanations on how to use him. I have also added notes, tips and ideas for additional activities. 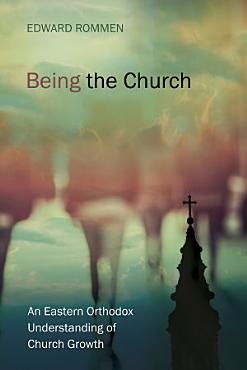 If the divine liturgy really is as beautiful as we claim, wouldn’t more people attend? Wouldn’t the church grow? Driven by our desire for growth, we count, we analyze, we make charts, and we strategize, but often with few discernible results. That is probably the result of focusing on secondary aspects of church life. As we know, the very existence of a church is a gift of God’s presence and not the result of any particular actions taken by human beings. For that reason, church is primarily about being something rather than doing or achieving something. So the growth of the church is not reflected in ever-increasing numbers, dollars, and activities, but rather in steadily growing conformity to the divine ideal. So in order to evaluate ecclesial growth, we will first have to ask what the church is supposed to be. One answer to that question is captured in the four marks of the church given in the creed: Oneness, Holiness, Catholicity, and Apostolicity. These four characteristics serve as a matrix or framework within which we can focus on the primary aspects of ecclesial being and help it grow and become what it was intended to be. 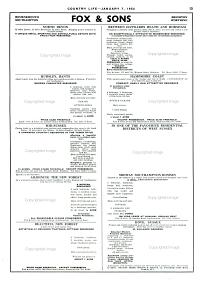 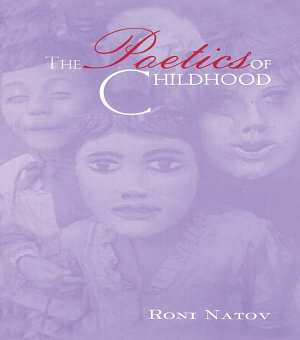 The Poetics of Childhood

First Published in 2003. Routledge is an imprint of Taylor & Francis, an informa company. 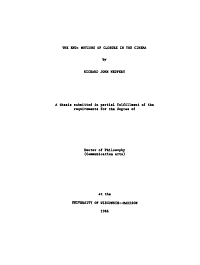 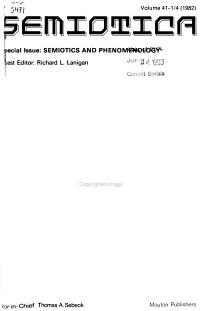 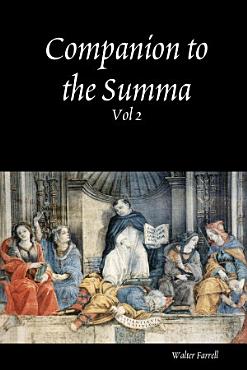 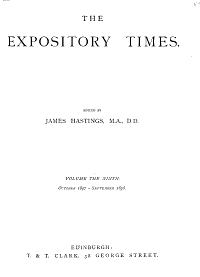 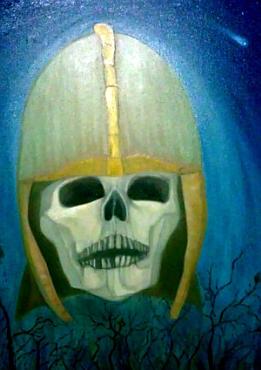 In the wake of the comet star: a Mercian tale

Thrilling adventure tale set in 10th century England. As the first millennium closes, Anglo-Saxon England is gripped by fear and expectation of the end of the world. But an ancient prophesy foretells a hero, a man of destiny who will redeem the people. But who is he, and can he be found in time, as Viking raiders plan invasion and conquest? The second of his "Mercian Trilogy" series, this new story by Martin Wall is based on two Anglo-Saxon sagas which were lost after the Norman conquest --- the saga of Edmund Ironside, and the saga of Edric Streona, the most dastardly villain in English history. The darkest period of Anglo-Saxon times, the disastrous reign of King Ethelred "the unready" forms the backdrop for this epic tale of one man's quest as he traverses a country stricken by internal division, intrigue, and invasion by the Vikings. 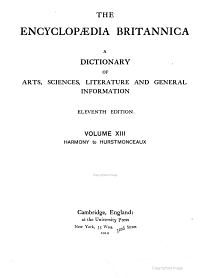 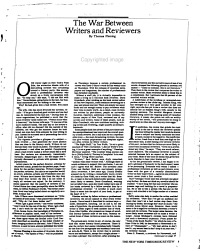 Presents extended reviews of noteworthy books, short reviews, essays and articles on topics and trends in publishing, literature, culture and the arts. Includes lists of best sellers (hardcover and paperback). 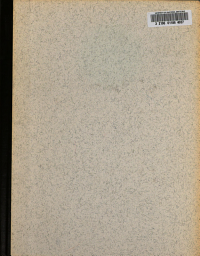 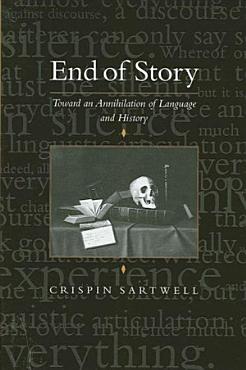 Argues that the academy's obsession with language, and in particular with narrative, has become a sort of disease. 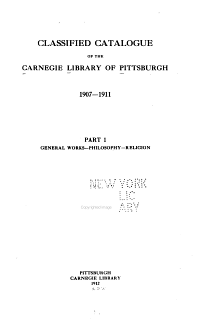 Classified Catalogue of the Carnegie Library of Pittsburgh. 1907-1911