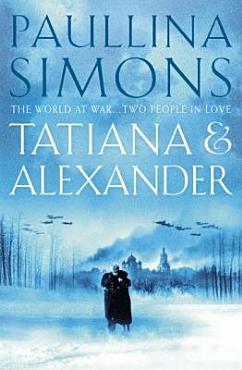 A powerful story of grief and hope, a passionate and epic love story from the Russian-born author of the internationally bestselling novels TULLY and ROAD TO PARADISE. 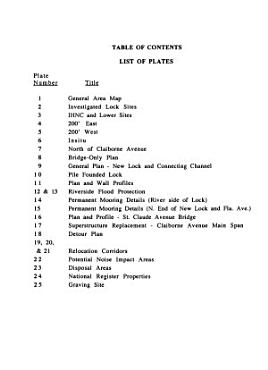 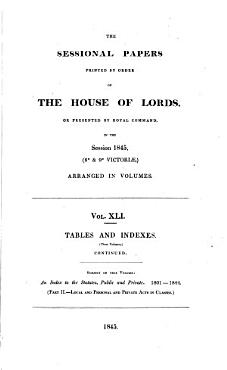 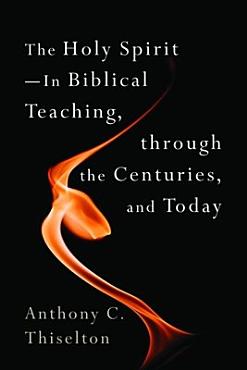 The Holy Spirit -- In Biblical Teaching, Through the Centuries, and Today

The book is divided into three parts. Part One provides a thematic analysis and exegetical commentary on all the relevant biblical and cognate literature, including Josephus, Philo and the Mishnah. Part Two investigates the thinking of key Christian theologians on the Holy Spirit, from the Apostolic Fathers to eighteenth century authors such as John Wesley and Jonathan Edwards. Part Three examines more recent writings on the Spirit, from the nineteenth century onwards, including major systematic theologians such as Schleiermacher, Barth and Moltmann, as well as biblical scholars such as James D G Dunn, Gordon Fee and Gerd Theissen. Thiselton concludes the entire study by identifying seven fundamental themes, and calling for greater dialogue between mainstream scholarship and contemporary leaders of the Pentecostal and Renewal movements. 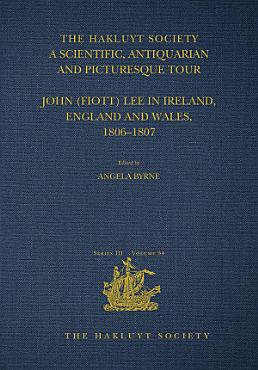 A Scientific, Antiquarian and Picturesque Tour

A Scientific, Antiquarian, and Picturesque Tour: John Lee In England, Wales and Ireland, 1806–7, is a critical edition of the travel diaries and sketchbooks of Dr John Lee FRS (né Fiott, 1783–1866), published for the first time. Shortly after graduating from Cambridge University, Lee set out on a seven-month walking tour through England, Wales, and Ireland on 31 July 1806. His itinerary included most of the key sites on the ‘home tour’, such as Llangollen, the Lakes of Killarney, and the Wicklow Mountains, but also less- visited sites such as the Blasket Islands, Co. Kerry. Best known later in life as an astronomer, antiquary, Liberal campaigner for women’s suffrage, and generous philanthropist, Lee’s lifelong interest in mineralogy, antiquities, industry, and popular culture, and his concern for the poor, are evident throughout these early diaries. Most of the content relates to Ireland, where Lee arrived on 29 August 1806 and remained until 6 March 1807. His observations paint a picture of Irish social, cultural, and political life in the aftermath of the 1798 and 1803 rebellions, and the 1801 Act of Union. The memory of 1798 looms large in the diaries, as Lee recorded conversations with witnesses and participants on both sides. These observations are laid against the backdrop of Lee’s assessments of the Irish landscape, evaluated verbally and pictorially within the frameworks of the sublime and picturesque. Lee also paid much attention to the physical remains of Irish history (earthen forts, early-Christian religious sites) and to the endurance of Gaelic culture (the Irish language, Gaelic games, ‘pattern’ days) that made Ireland exotic to the English visitor. The volume includes an annotated transcription of Lee’s five diaries and notes from his three sketchbooks, reproductions of some of his sketches, and a critical introduction setting Lee’s diaries within their historical, cultural, and intellectual contexts. It makes Lee’s detailed observations available to researchers for the first time, a valuable resource for Irish social, cultural, and political history, local history, and the histories of travel and antiquarianism. 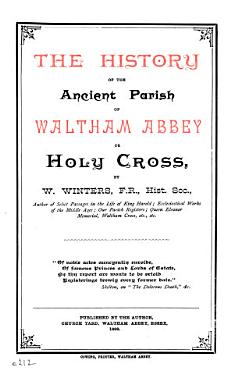 The History of the Ancient Parish of Waltham Abbey, Or Holy Cross 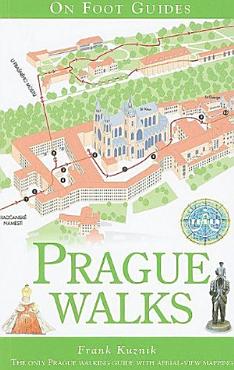 Explore Prague on foot with the help of this innovative guide, filled with full-color, aerial-view maps and color photographs. The routes are comprehensive but not overwhelming, allowing you to connect neighborhoods, parks, and noteworthy sights at your own pace. The informative, lively text provides provides background information on all the must-see areas and offer lots of personal insights and advice — including where to eat, drink, and shop along the way. 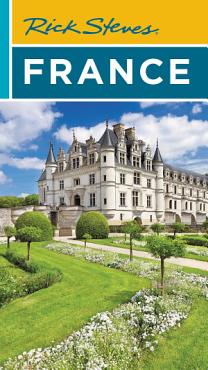 Now more than ever, you can count on Rick Steves to tell you what you really need to know when traveling through France. Wander the lavender fields of Provence, climb the steps of the Eiffel Tower, and bite into a perfect croissant: Inside Rick Steves France you'll find: Fully updated, comprehensive coverage for planning a multi-week trip to France Rick's strategic advice on how to get the most out of your time and money, with rankings of his must-see favorites Top sights and hidden gems, from the Louvre and the Palace of Versailles to neighborhood cafés and delicate macarons How to connect with local culture: Stroll through open-air markets in Paris, bike through rustic villages, and taste wines in Burgundy and Bordeaux Beat the crowds, skip the lines, and avoid tourist traps with Rick's candid, humorous insight The best places to eat, sleep, and relax with a glass of vin rouge Self-guided walking tours of lively neighborhoods and incredible museums Vital trip-planning tools, like how to link destinations, build your itinerary, and get from place to place Detailed maps, including a fold-out map for exploring on the go Over 1,000 bible-thin pages include everything worth seeing without weighing you down Coverage of Paris, Chartres, Normandy, Mont St-Michel, Brittany, The Loire, Dordogne, Languedoc-Roussillon, Provence, The French Riviera, Nice, Monaco, The French Alps, Burgundy, Lyon, Alsace, Reims, Verdun, and much more Covid-related travel info and resources for a smooth trip Make the most of every day and every dollar with Rick Steves France. Planning a one- to two-week trip? Check out Rick Steves Best of France. 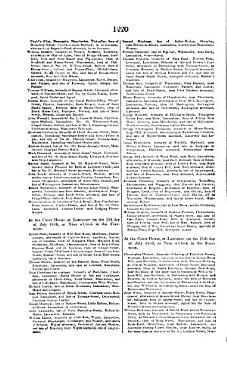 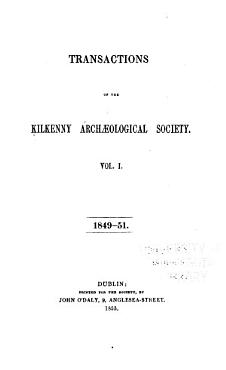 Transactions of the Kilkenny Archaeological Society 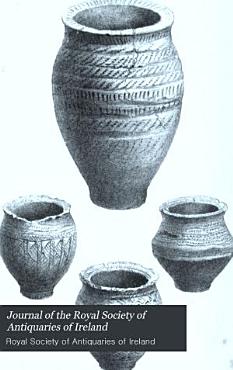 Journal of the Royal Historical and Archaeological Association of Ireland

Index of archaeological papers published in 1891, under the direction of the Congress of Archaeological Societies in union with the Society of Antiquaries. 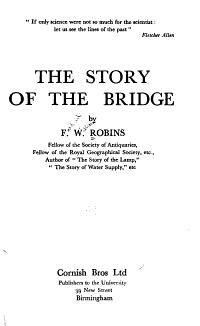 The Story of the Bridge 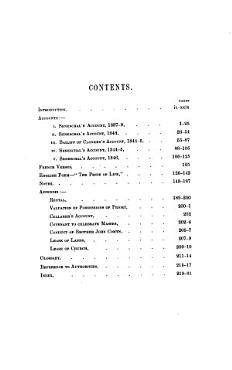 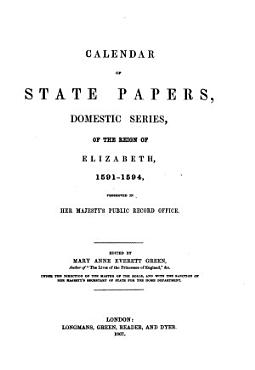 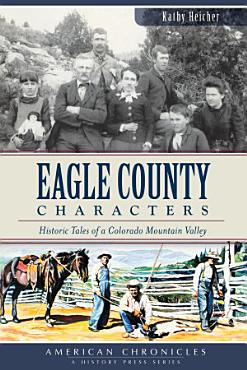 Long before the first ski runs were ever carved into the mountains of Vail and Beaver Creek, Eagle County drew adventurous settlers and pioneers who brought life to the mines and the Eagle River Valley. Allow local journalist and historian Kathy Heicher to introduce you to the Doll brothers as they establish their ranching and business legacy. Ride a stagecoach with Sarah Doherty, Cattle Queen of the Badlands. Follow Jake Borah through bear country with President Theodore Roosevelt and his "hunting cabinet." Trail cattle alongside Ellis "Bearcat" Bearden and his ranching family. Meet a cast of characters whose stories arc across decades and reach the very roots of this beautiful mountain valley. 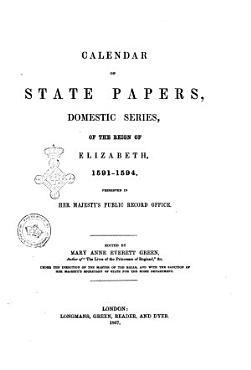 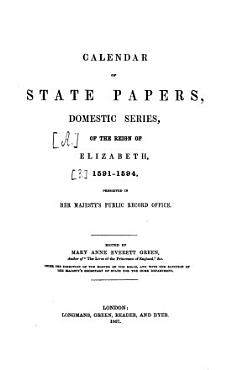